The three characters are used in some of the basic excel formulas, e.g., SEARCH, VLOOKUP, FIND AND REPLACE, COUNTIF, COUNTIFS CONDITIONAL FORMATTING, among others. This article will look at how the three are used in excel. The image below shows you where to locate the conditional formatting tool.

1. Use of wildcards in VLOOKUP

VLOOKUP normally looks for specific values in a list, but it brings results of any corresponding value. The wildcards become helpful in this formula to help it narrow down to the specific value. A good example below is a list of countries that you want to find out the number of deliveries done for Nairobi. The list, however, lists Nairobi, Kenya, instead of just Kenya 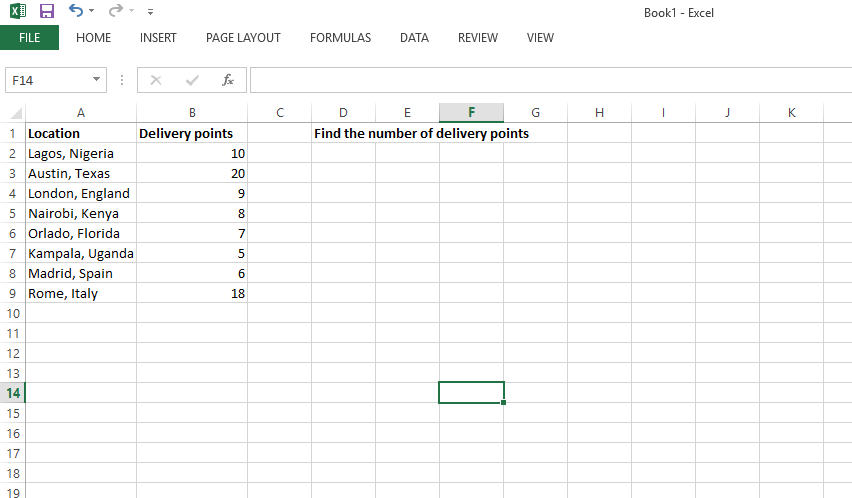 The wildcard asterisk (*) is what will be used in your VLOOKUP formula to determine the number of deliveries done to Nairobi. To get the information you need, key in =VLOOKUP (D3&"*"; A1:B9; 2; FALSE).

The use of this wildcard instructs you to look for any texts that begin or end with the lookup value in D3-Kenya, and it may have additional characters after it.

3. Use of wildcards in COUNTIF 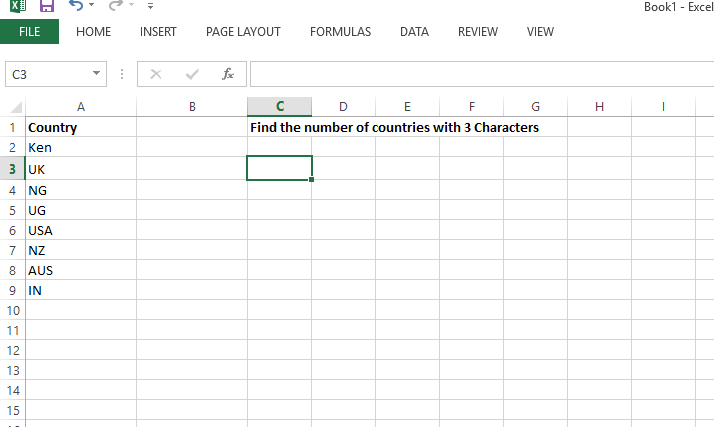 When using the question mark wildcard, you need to understand that each (?) represents a character. In this scenario, since we need to look for a country code with three characters, we need to include three (???). 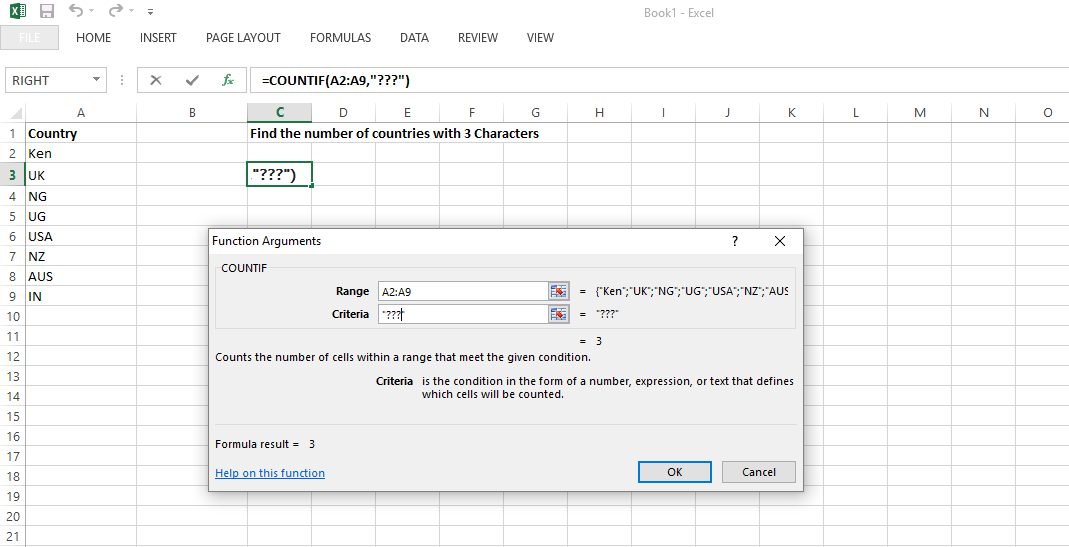 It is fundamental to note that most of the wildcards characters are very effective if the data you are using is incomplete or partially available. As shown in the examples above, the wildcards have replaced single characters in the formulas. The best thing is that they are used to search, match and bring back a partial match in formulas or problems with incomplete lookup. Do not forget that they are only used with texts and not numbers.

How to add a footnote in Excel

How to sort alphabetically in excel with Multiple columns