Data analysis involves plotting of graphs, and the XY graphs are among the most potent graphs. You can use the xy graphs to plot and compare two variables, the trend, and how they vary against each other. But what will you do if you have three sets of data to plot on the same graph? This might sound strange, but excel is a hub of multiple possibilities. This tutorial will guide you on how to plot three variables on the same graph, so follow the steps below:

1. Open your excel spreadsheet, enter your data in three columns, and name the columns.

2. Select everything and insert a chart. A line xy chart is more preferred for this task.

3. To make a secondary axis is straightforward. Just double click on one of the lines to open up the formatting bar and change it to the secondary axis. 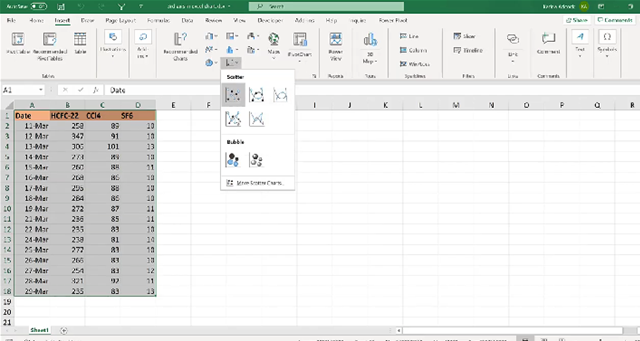 4. To make the third axis is much more complicated, so we are going to make two charts. Proceed by pressing Ctrl+D to duplicate the chart. 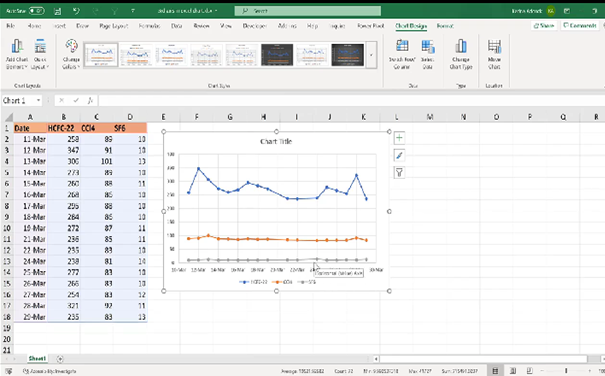 5. Click and drag the charts to separate them from each other. On one of the charts, delete one axis, leaving just one so you could have three axes in all. 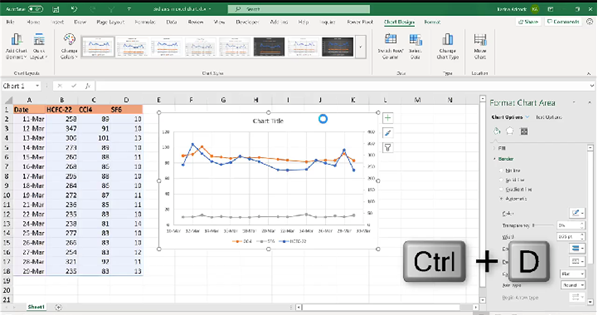 The three axes must have different colors, so quickly delete or change the colors for easy identification.

8. Click and drag the second chart over the first chart until the vertical and horizontal axes of the two graphs align. The three axes will show up clearly as though they were plotted on the same graph. 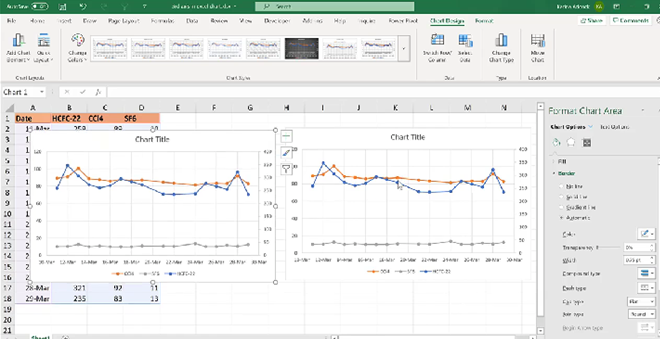 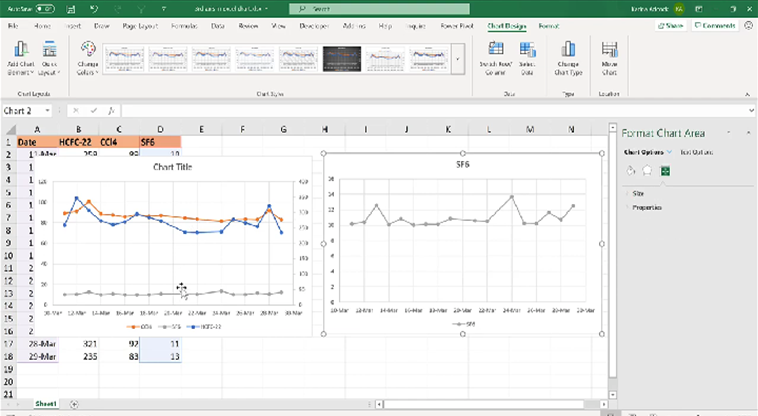 10. Click and drag the second chart to separate it Go to fill and remove the grid lines

11. Take a look at the second chart, you will see the title. It may not be in line with the first graph, so kindly remove the title from the second graph – Go to the text fill under the formating option and change to “no fill.”

12. Naming of the axes is very important, especially for easy identification. Name the axes according to the title of the columns. 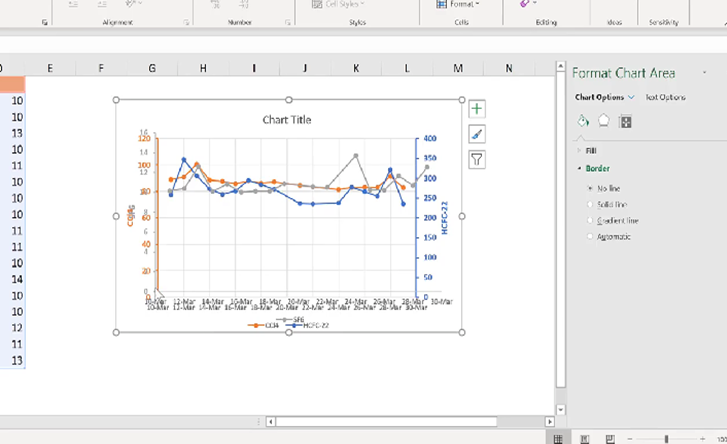 Drag and align the two charts together.

That is all there is on how to plot three variables on one graph. I hope you enjoyed this tutorial. Please share!

How to highlight duplicates in Excel

How to use iterative calculations in excel