If you have a worksheet full of odd numbers and you want to add them, you can use this formula to get their sum. The formula {=SUM(Range*(MOD(Range,2)=1))} Do not type out of the brackets. Hold CTRL+shift, then press Enter while still in edit mode to create an array formula.

RANGE= is the range of values of which you would want to sum up all odd numbers.

​What happens when used?

It will sum all odd numbers in a given range. Odd numbers are numbers that are not divided by two completely.

​How the formula works.

MOD(Range,2)= one will create an array of logical values that's TRUE or FALSE. The actual number can be divided by two, while FALSE cannot be divided by 2. Multiply the boolean array by the range to get an array where each value in the range is 0 or odd. T hats because N*TRUE equals N and N*FALSE equals 0 for any number N.

Let's use the following set of data as our example 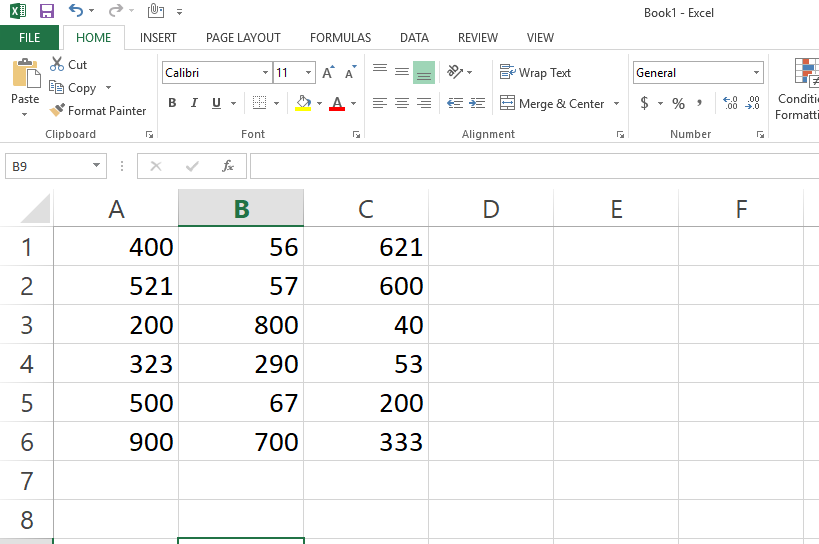 Press enter and the number of cells that contain odd numbers will be populated. 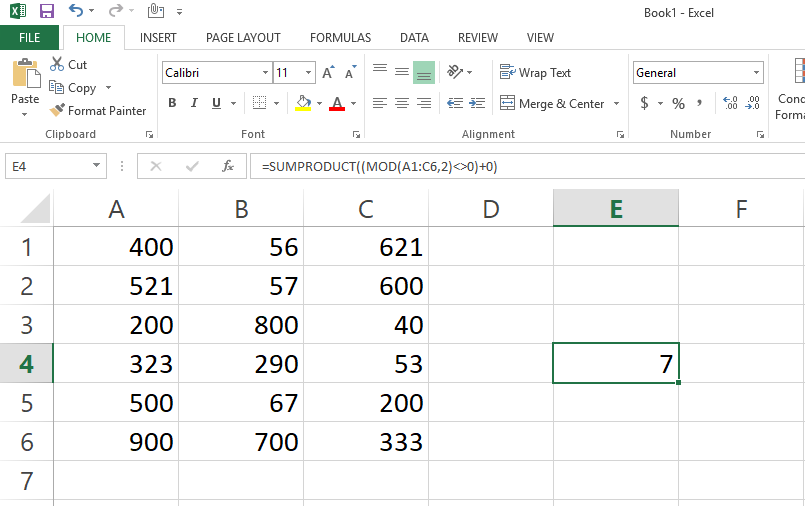 Steps on How to add odd numbers only in a range

2. Press enter and the sum of all odd numbers within the selected range will be calculated.

There are a lot of ways, to sum up, the odd number and even. The two formulas work for both odd and even numbers. Some good at coding users can use python coding, to sum up, both odd numbers and numbers. It's easy to use. You only need a line of codes to work for you as a developer.

How Do I Auto fill my Formula in Excel?

Excel Formula to Compare Two Columns and Return a Value