Sometimes we have a long list of sequence numbers to mark items or commodities, like having check numbers in bank statements. Most people scroll through the whole list to locate missing numbers. It is tiresome and consumes a lot of time. Using excel 2007, 2010, and 2013, it has tricks to get the missing number in a sequence. There are many ways to do this. I will show you two of them and choose which one suits you.

Here is a list of my number; I just picked random numbers to let's work it out and see. 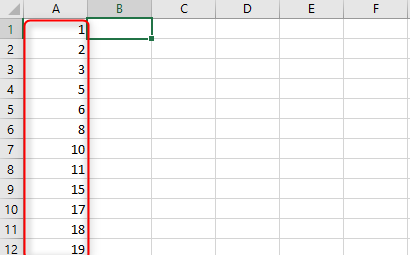 1. Look for a blank cell and write this Formula =IF(A3-A2=1, "," MISSING"); for me, I will use B2 cell. Hit enter. If there is a missing number, the formula output will be the word missing inactive cell within the column you wrote the Formula. For cells with no missing numbers, it will return nothing. 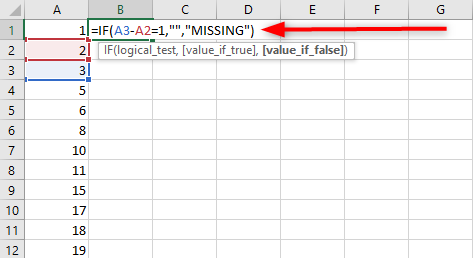 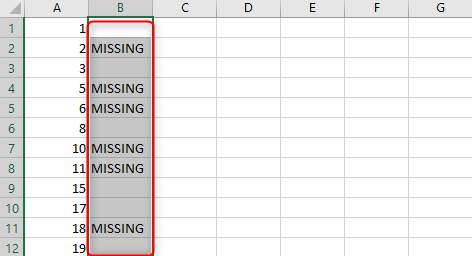 3. Fill in the gaps for the next value. That's manual, we have a Formula for that, but we will talk about it later.

Using array formula to identify missing numbers in a sequence

The Formula eases the work as the Array formula identifies and lists the missing values. 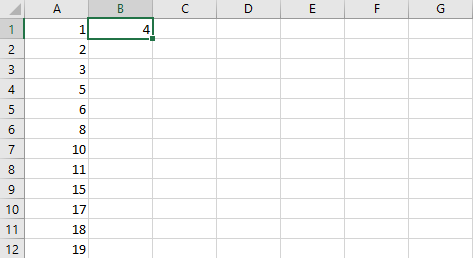 A$1:A$30 is the range of cells you want to identify missing numbers.

It shows one of the missing numbers; to get the rest of the values, we git to step 2.

2. Select cell B1 and drag it down from its corner to fill the whole column. It will indicate the missing numbers, as shown below. 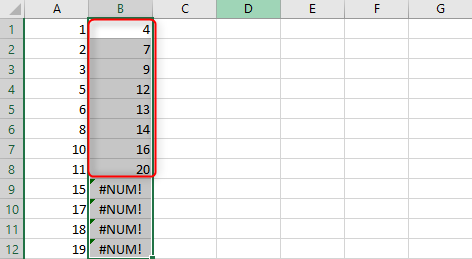 There are other more complex Formulas than this two, for example, the use of kutool excel. It is a powerful feature that can be installed on excel? It solves a complex problems like having a list with AA-1001, AA-1002-BBs. Let's say it solve large and complex numbers.

To use this tool, we need to download and install kutool for excel. In our next tutorial, we will be using this tool.